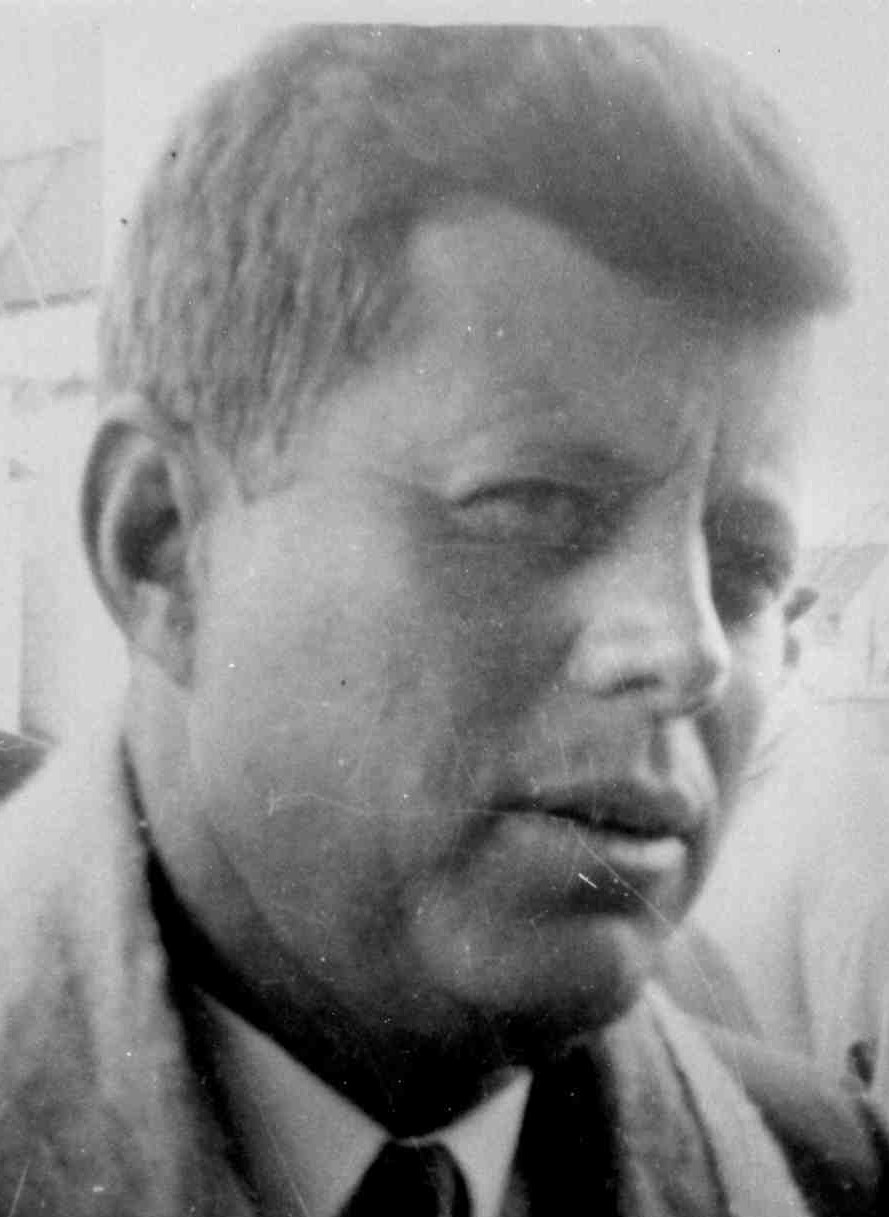 A reception for Senator John F. Kennedy, Democratic presidential hopeful will be held here Wednesday morning, Mar. 9 in the Badger theater. Senator Kennedy is scheduled to come here from Baraboo for the reception at 11 am. His state campaign itinerary on Wednesday will include Mauston, Tomah, Sparta and LaCrosse besides Reedsburg and Baraboo. He will appear in several other Wisconsin cities on Thursday and Friday. Mrs Kennedy Plans to accompany her husband, according to an advance agent for the group. Local men acting as co-chairmen for the senator's appearance here are James Garvey and Jack Clossey. 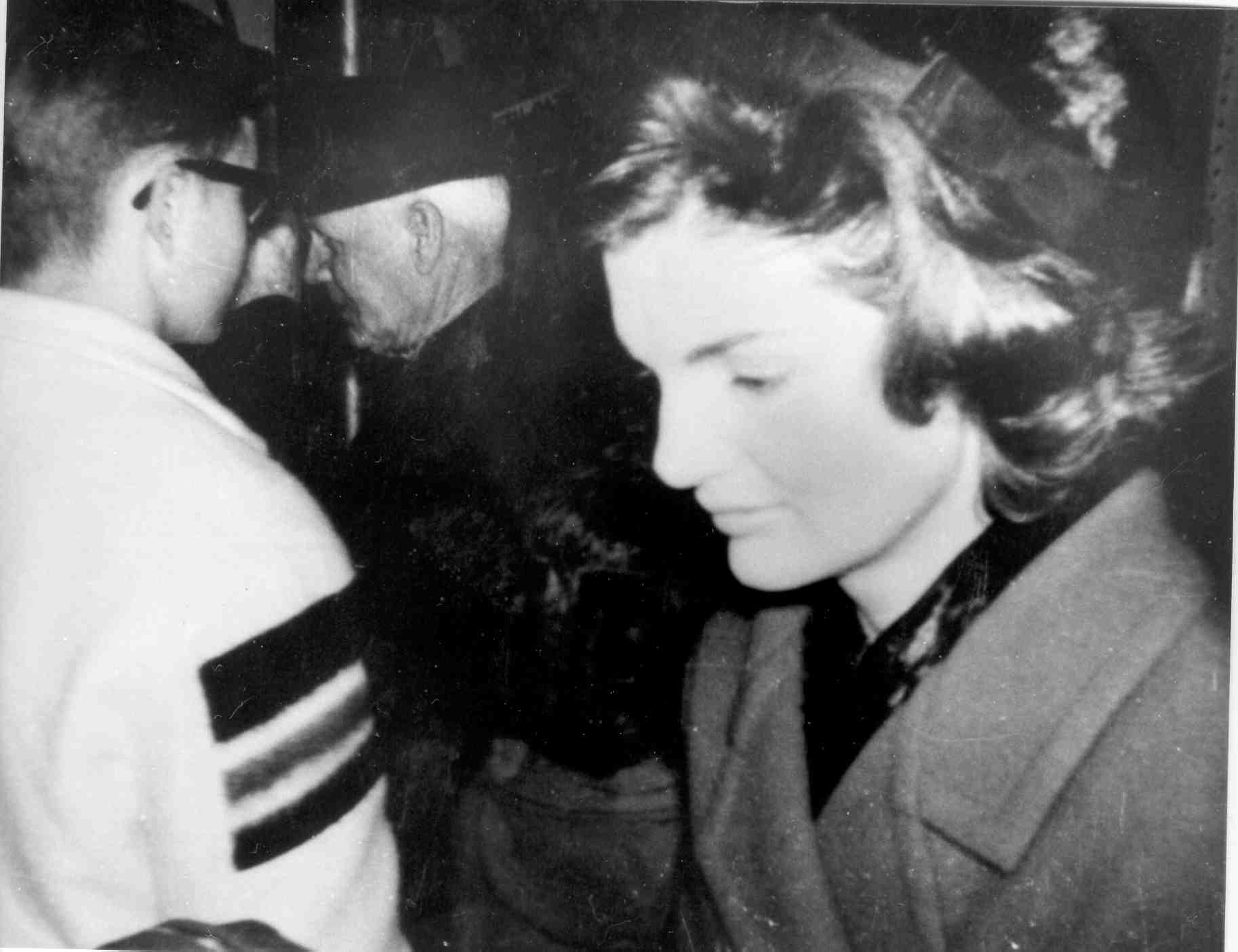 Senator John F. Kennedy (Dem-M) spoke at the Badger theater in Reedsburg Wednesday morning during his campaign for votes in the Wisconsin primary election to be held April 5. Senator Kennedy, seeking the presidential nomination from the Democratic party, praised the primary system as a means by which presidential candidates can be come familiar with the major problems of different states. He mentioned specifically the decline in the income of state dairy farmers in his talk Wednesday, and he expressed alarm in the drop in farm income. About 150 people turned out for the reception.

Mrs. Dennis Clossey and Mr. and Mrs. Jack Clossey entertained at a coffee in her honor.

Curbside pick-up is available.
Click HERE to schedule a pick-up or call 608-768-7323 for assistance.